The UEFA Champions League (UCL) returns for another season. This year marks the 66th season of Europe’s premier club football tournament and we’re tracking the movement of every single team, including some very intriguing longshots. The graphs below are generated by calculating the average odds from several of the most trusted sportsbooks.

The UCL Group Stage will run from October 20-December 9, with the knockout rounds beginning February 16. The UCL Final will take place on May 29, 2020, at Ataturk Stadium, Istanbul.

MLB Betting Sites One of the biggest knocks on MLB over the years has been the average age of its viewers. Baseball is America’s pastime after all and a sports that has sometimes fallen out of favor with the younger generations. Well, legalized online sports betting has put the spark back in baseball and teams…

Bet $5 on Colts or Titans, Win $150 with FanDuel Sportsbook Promo

Tennessee Titans’ Derrick Henry in action against the Seattle Seahawks during an NFL football game, Sunday, Sept. 19, 2021, in Seattle. (AP Photo/Elaine Thompson)FanDuel Sportsbook is offering an amazing promo for the Colts vs Titans matchup in Week 3 of the 2021-22 NFL season The Titans are heavily favored at -250 odds, but FanDuel Sportsbook… 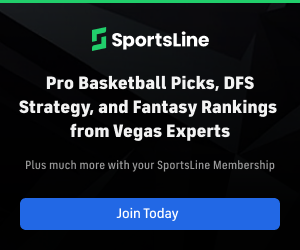